Cesenatico: Tradition of Sport and Wellness

Stories of cycling and much more

The fish market is located along the eastern side of porto canale. A lovely little plaza called Piazza delle Conserve opens up behind it. This is a historically important place, dating back to the XII century AD. The “Conserve” are singular, cone-shaped, interred constructions which once served the same purpose as today’s modern refrigerators. During the winter they were filled with snow and used to preserve food, especially fish. Every morning the square becomes the setting for a characteristic market of local agricultural products, while in summer it serves as the centre of the traditional flea market. At Christmastime Le Conserve also hosts extremely charming nativity scenes.

Another important place is Piazza Ciceruacchio, which is located at the end of the most historic stretch of the porto canale (eastern side). The perimeter of the ancient Torre Pretoria was built here on the paving of the square. In medieval times the tower was used to defend the port from pirate attacks. The recently remodelled Cesenatico public library commemorating the poet Marino Moretti is also located in piazza Ciceruacchio.

Censenatico’s ancient port, porto canale, is still the historic heart of the maritime city. Along the characteristic sidewalks full of shops and local restaurants, fishermen, citizens and tourists go about their daily business. The port still follows the original architectural plans designed by Leonardo da Vinci, who was called upon by Cesare Borgia in 1502 to improve the structure of the ancient port. The port features two wide walkways, one on the western side and one on the eastern side; the main museums, monuments and icons from Cesenatico’s past lie along these byways. Porto canale itself is one of the most important floating museums in Italy and Europe.

Located on the porto canale – in the stretch between the two points that bisect it– Cesenatico’s Maritime Museum, il Museo della Marineria di Cesenatico, is a modern building designed and developed to house historic boats and maritime artefacts. In its entirety the structure recalls a modern day arsenal. Its vast museum pavilion houses a "trabaccolo” and a "bragozzo”, two typical Adriatic sea fishing vessels which reigned in the era of sailing navies. The museum has a convention hall, showrooms for art exhibits, laboratories and a specialized library. In the area of porto canale in front of the museum there is the floating section of the museum, which is open all year. The floating museum houses 10 typical, traditional Adriatic boats; in late spring their ancient sails are unfurled and lend a remarkable touch of colour to porto canale. During Christmas festivities the historical boats in the floating section host a charming nativity scene featuring life-sized statues of fishermen.

This park is located at the beginning of porto canale, over the San Giuseppe bridge. The ancient Rocca di Cesenatico, built in medieval times, used to dominate the area. It is said that this is where Leonardo da Vinci outlined his designs for the porto canale project. Always considered a strategic point, it was destroyed by the German army during the Second World War. Today the area where the fortress used to stand has become an archaeological park, and it's just a short walk from the centre of Cesenatico.

The di Levante public park is located on the street parallel to via Carducci, between the quarters of Boschetto and Ponente. This is an enormous, 34.82-hectare park with areas for par-course fitness, a children’s play-park and bicycle or walking paths. It’s the perfect place for a simple bike ride or MTB training. It’s also a favourite among joggers and runners, all just a short walk from the beach.

Located in the Ponente quarter in front of the sea, the di Ponente park, with its 13 hectares of green trees, is the perfect place to do sports. There are two football pitches within its borders and the park also features paths for pedestrians and cyclists. Coming out of parco di Ponente and following via Colombo in the direction of Cervia, once you’ve crossed the bridge at canale di Tagliata, you enter the pine forest. In the summer months this cool, shady place is perfect for running or MTB rides. 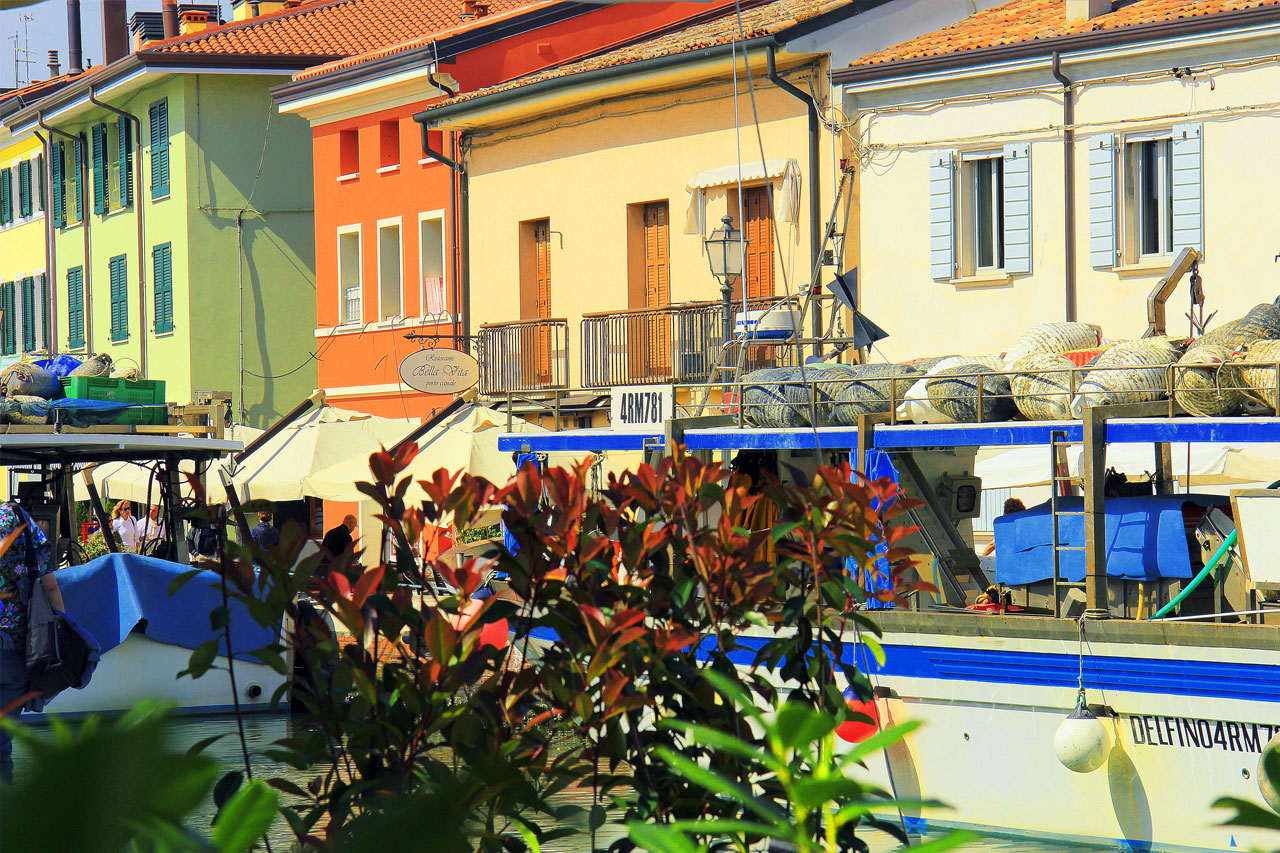 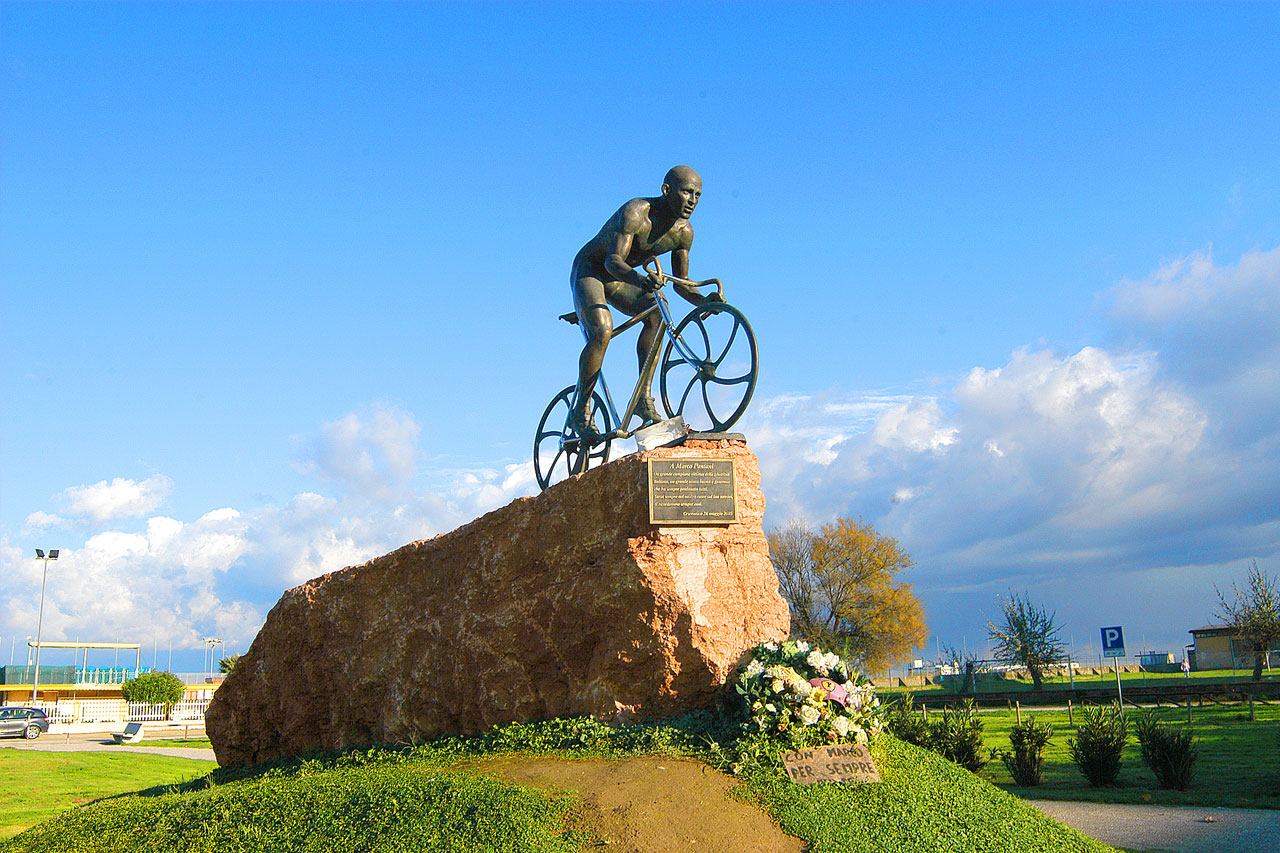 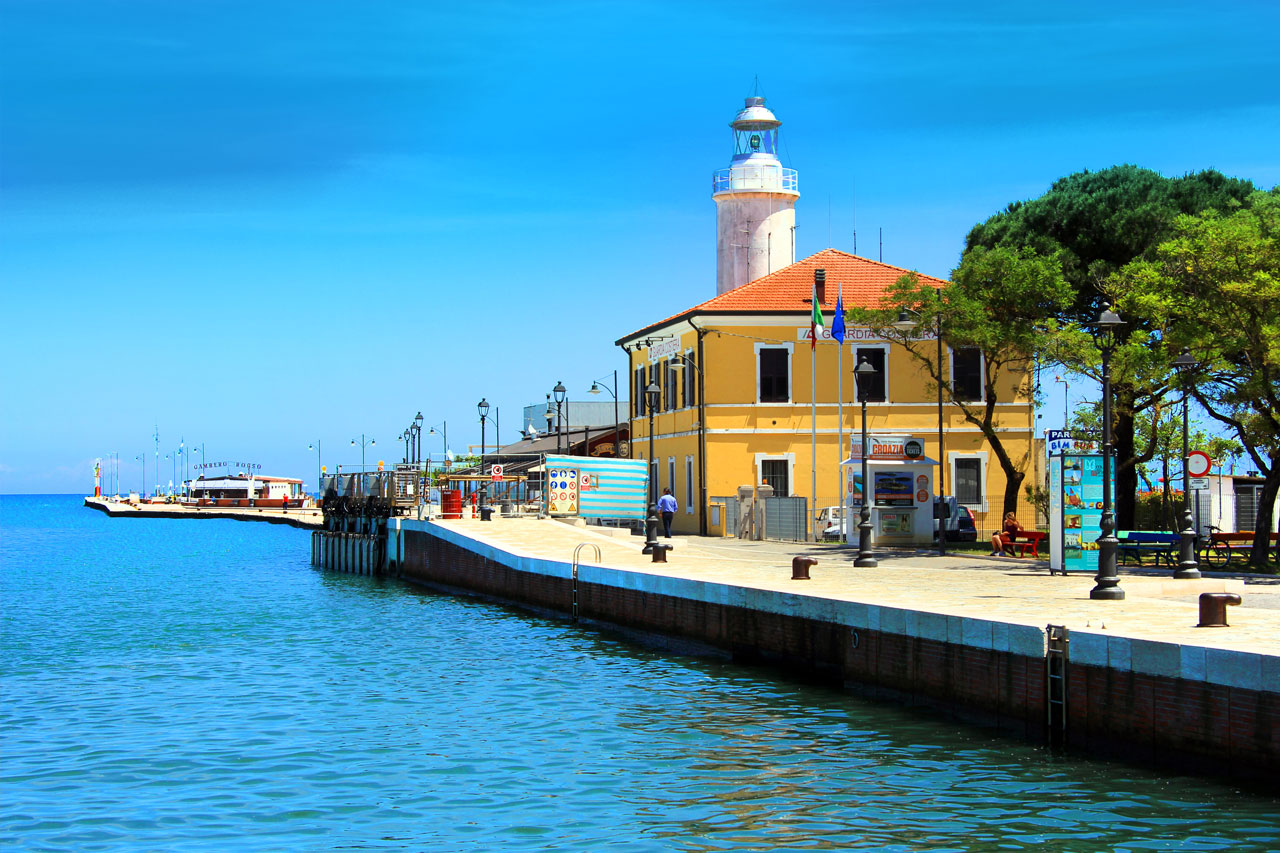 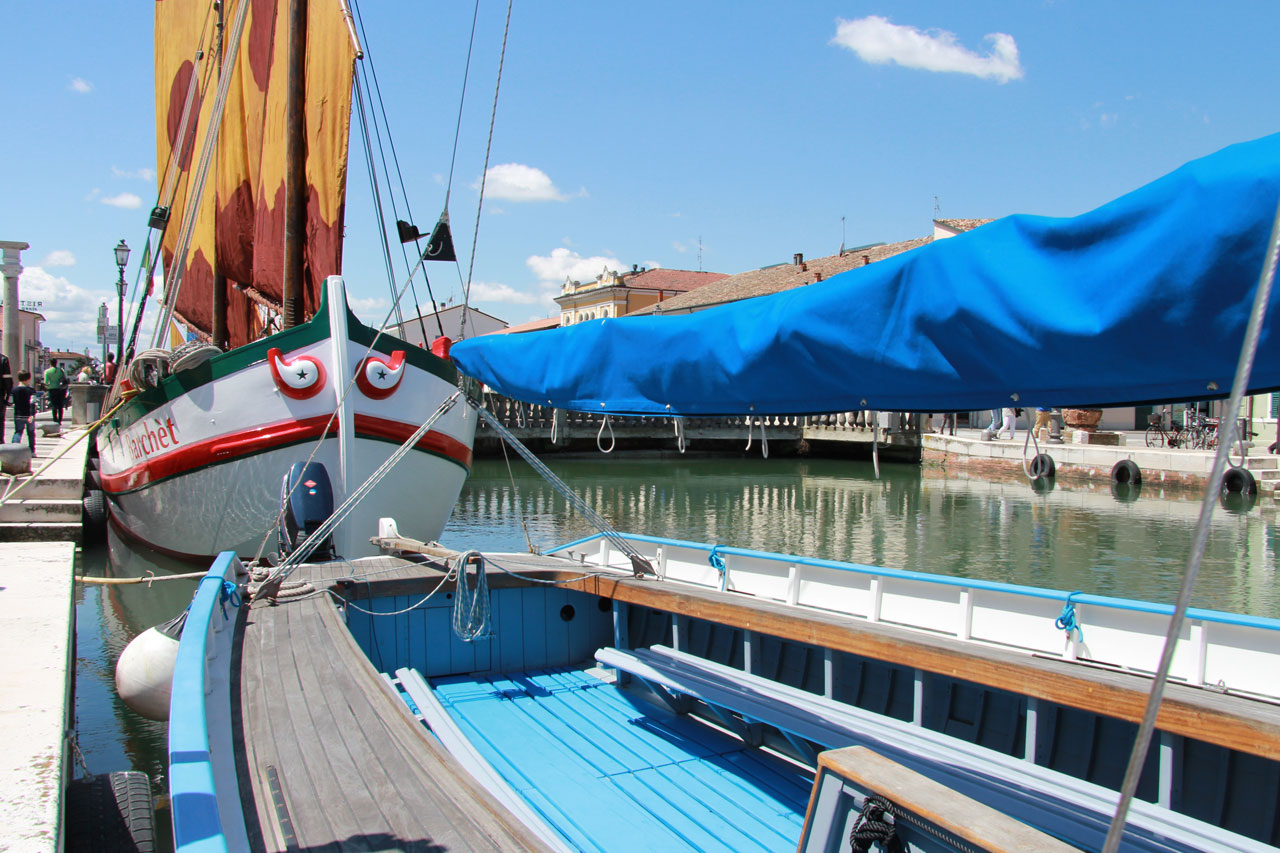 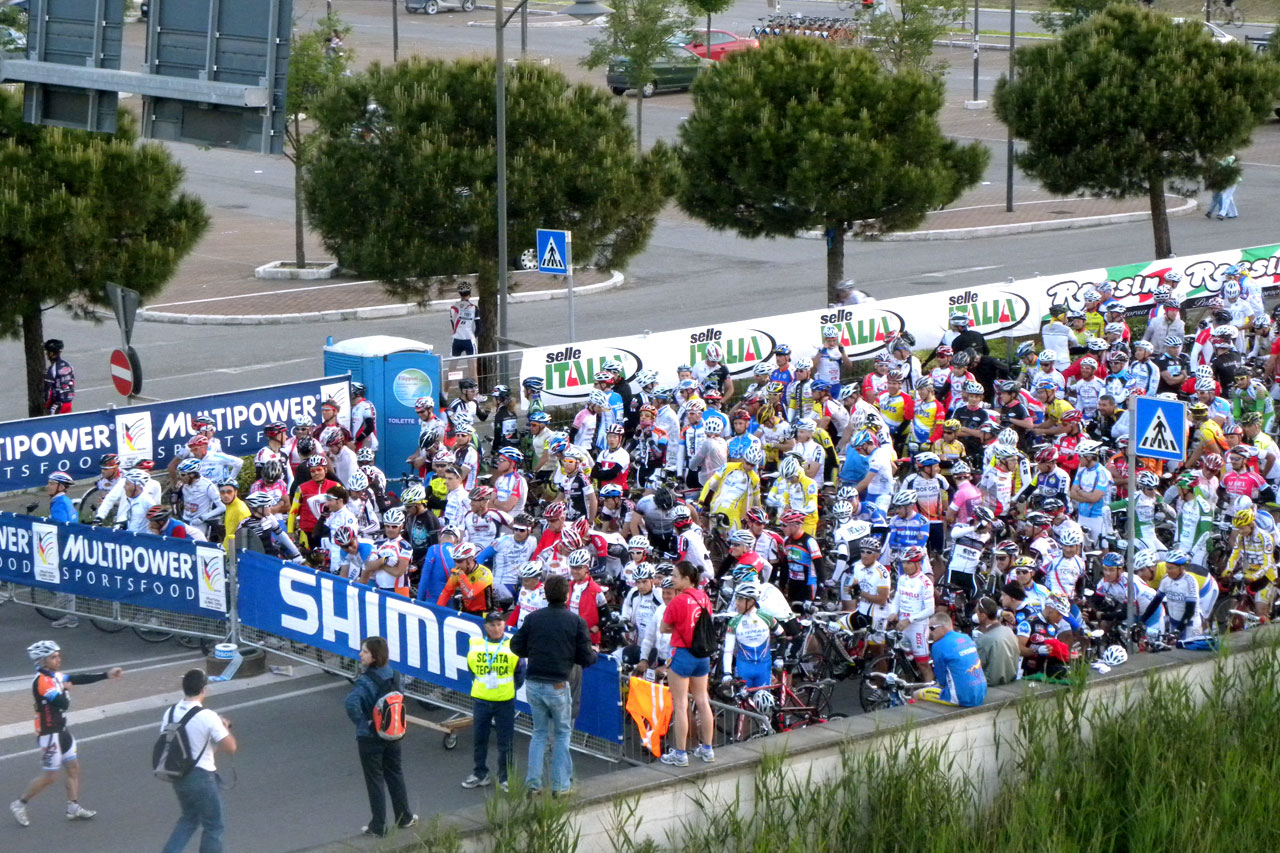 No EVENTI at the moment.

No NEWS at the moment.

ALWAYS IN THE LEAD!