Asphalt and dirt roads along the landscapes of Romagna.

Period: all year round

For those who are housed in facilities Boschetto, Centro and Ponente you may want to head out in the direction Saffi Valverde and turn right at the underpass.
Go straight, then turn right into via Channel Reclamation, head room .
At the intersection, turn right on Via Fossa. At the roundabout follow the signs to Room - Gatteo.

Hall came to the roundabout near the church, bear right and after 50 meters at the stop sign, turn right, after 100 m at the roundabout turn left into via Strabo room.
Continue on the paved road for about 4 km, at the roundabout straight on, pass the motorway bridge and continue to the intersection, then turn left on SP70.
Continue straight towards Gambettola - Longiano, cross the railway bridge and turn left at the intersection SP90.
Go straight on at the first roundabout take the SP90 (3rd exit) via del Lavoro, to the second roundabout take the first exit onto Via De Gasperi and continue to the traffic lights on the Via Emilia. Cross the Via Emilia at the roundabout straight on (2nd exit).
Start the climb that leads to the town of Longiano which is reached after passing the villages of Massa, Balignano and spreader . Before arriving in the town center, turn left into Via Decio Raggi, continue for 1 km and turn right at the roundabout (1st exit), direction Roncofreddo.
A little more than 1 km after Roncofreddo, take via dei Laghi, which branches off to the right.
Down to ascend towards Castiglione and Montenovo.
Montenovo entrance, turn left into Via Fontanazza 2.
Head towards Montiano (altitude 160 m).
At the crossroads turn right at km 19.5 in the direction Longiano.
At the 3rd intersection, at km 22, turn right on Via Wash basin, to arrive at the starting point.

variant
At the junction at km 11.9, instead of turning left into Via Cell, you can go straight down the SP 9 to Montiano: in this way the path is considerably shortened and simplified.

Once you get Longiano back to Cesenatico following the route. 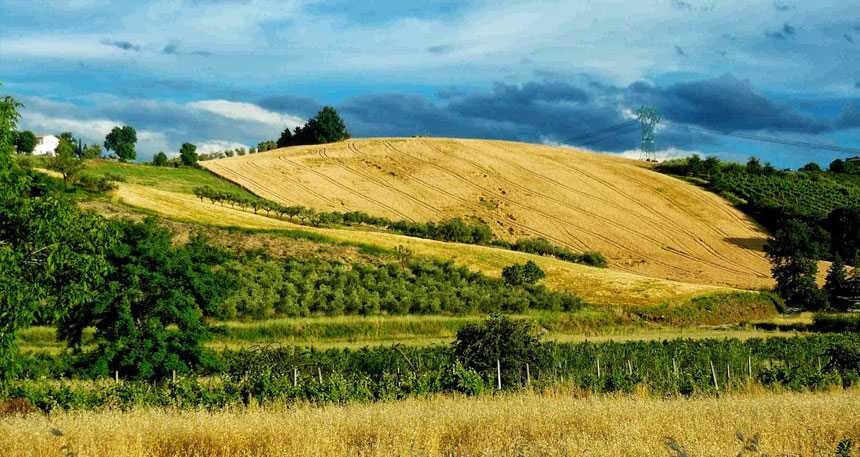 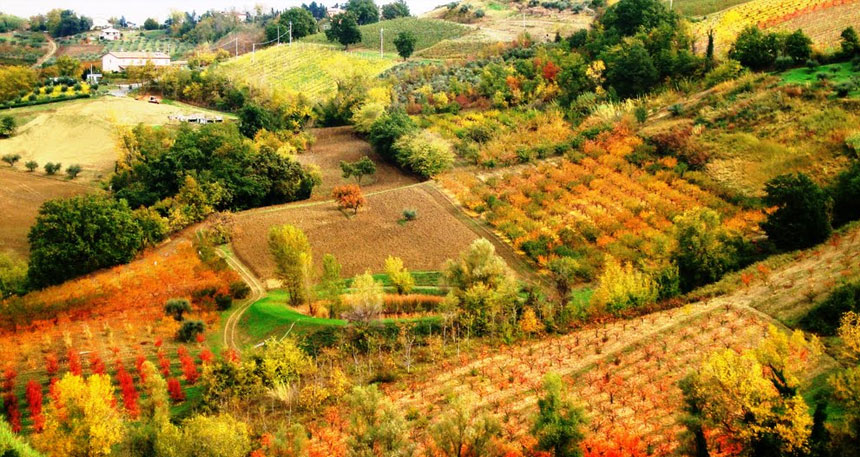 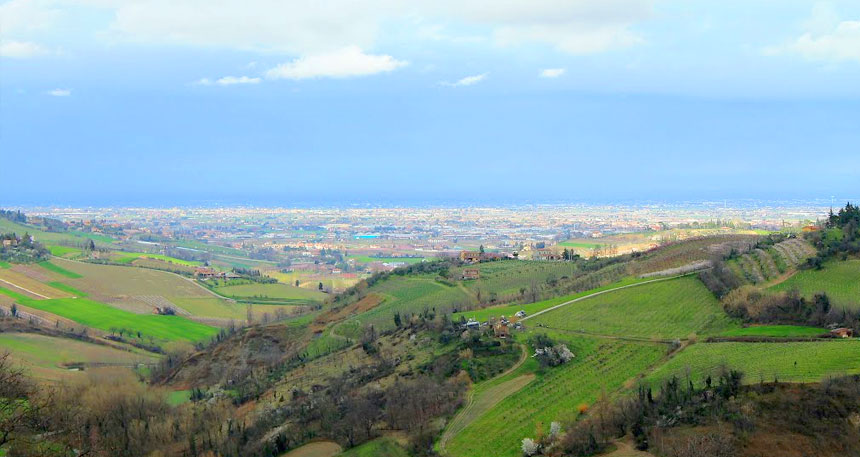